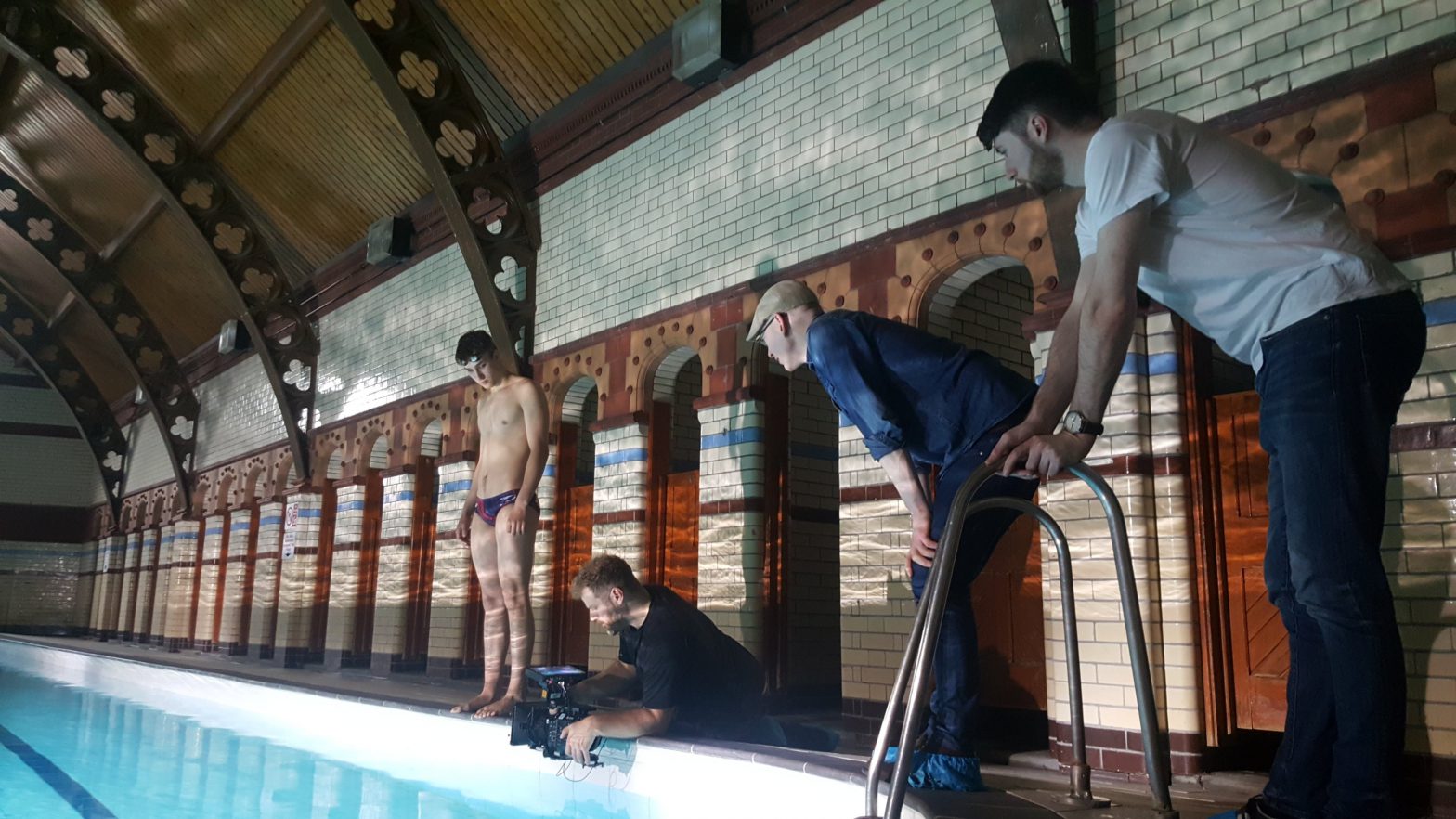 After a busy month at TT we are super excited to launch our brand new commercial for Aston Business School.

The film, which will drive the #MyAstonMBA campaign, uses the words and voices of passionate students, past and present, to inspire potential students to find out more about the highly prestigious MBA.

Stunning cinematic shots of future business leaders on campus and around Birmingham, combined with footage of intense sportspeople connote drive and determination, ensuring this film is a beautifully compelling and innovative marketing tool for the prestigious business school.

Have we inspired you? If yes, you can find out more about #MyAstonMBA here

TT CAST AND CREW ON LOCATION, FILMING FROM SOME OF THE MOST ICONIC LOCATIONS IN BIRMINGHAM, AS WELL AS THE HIDDEN GEMS THAT HOURS OF RESEARCH REVEAL…

A world in Union

The future also looks bright for the next generation of England rugby players.

Winners of the Six Nations tournament for the last two years running, World Cup winners in 2003 (Jonny Wilkinson, take a bow) and runners up four years later in 2007. Let’s face it, despite Gatland taking twelve Welsh players on the Lions tour, we know who the best team is! But our future stars have to start somewhere, so TT took a trip to rugby-mad Camp Hill RFC to film their Rugby Festival 2017.

And what a day it was! Great rugby, sportsmanship, food, drink and a fantastic atmosphere! Check out the video below, we challenge you not to smile the whole way through!

TINKER TAYLOR are thrilled to have been shortlisted for a Business Desk Award for Innovation for our Police Federation of Northern Ireland campaign #WeAreYou.

If you haven’t seen this groundbreaking film campaign, please take a look http://weareyou.org.uk/ – normal people, like you and I, doing a job like no other.