Find out what we've been up to

Tinker Taylor is Officially Listed on the CCS Communications Marketplace

Hot off the Press! Tinker Taylor Video Content Agency is now officially listed on the Crown Commercial Services Communications Marketplace. Not quite the stock exchange, but from a commissioning perspective this is a real win! Communications Marketplace is for the use of UK public sector bodies, including (but not limited to) Central Government Departments and their Agencies, […]

The Tinker Taylor Team Get Spooky

This Halloween, we had an absolute blast playing a spooky murder mystery before heading out into Digbeth for the evening.    The mystery, set in ‘Monster Mansion,’ was filled with dramatic twists and plenty of accusations before all was revealed – the vengeful Elizabeth Frankenstein was the guilty monster (played by our newest team member […]

Tinker Taylor are Nominated for a Drum Award!

We’re thrilled to announce that we’ve been nominated by global awards programme The Drum Awards as a finalist in their upcoming Social Media awards! Working for West Midlands Police, our videos for the #WeNeedYourSkills campaign have been recognised as great practice in Social Media. The winner will be announced on 11th November and we can’t wait to attend […] 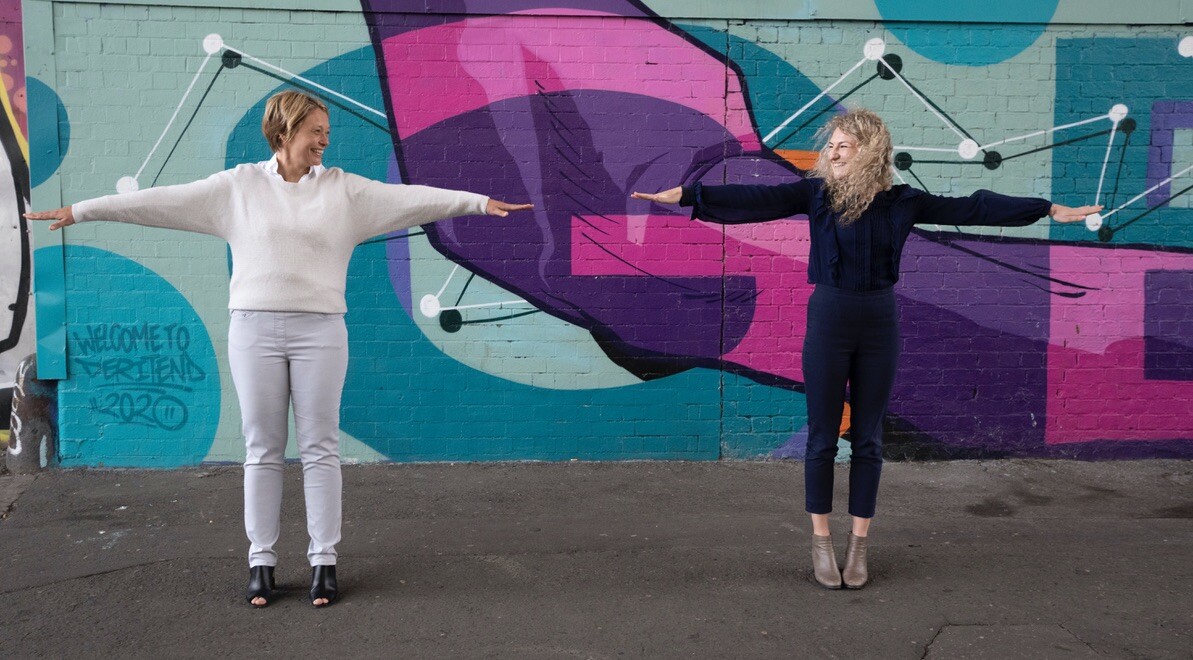 And the next chapter begins… I founded Tinker Taylor Video Content Agency eighteen years ago, after a whirlwind nine years in the television Industry. From humble beginnings as producers of beautiful wedding videos, Tinker Taylor has evolved into a highly respected business, with a reputation for excellence, creativity and results. What has made the adventure […] 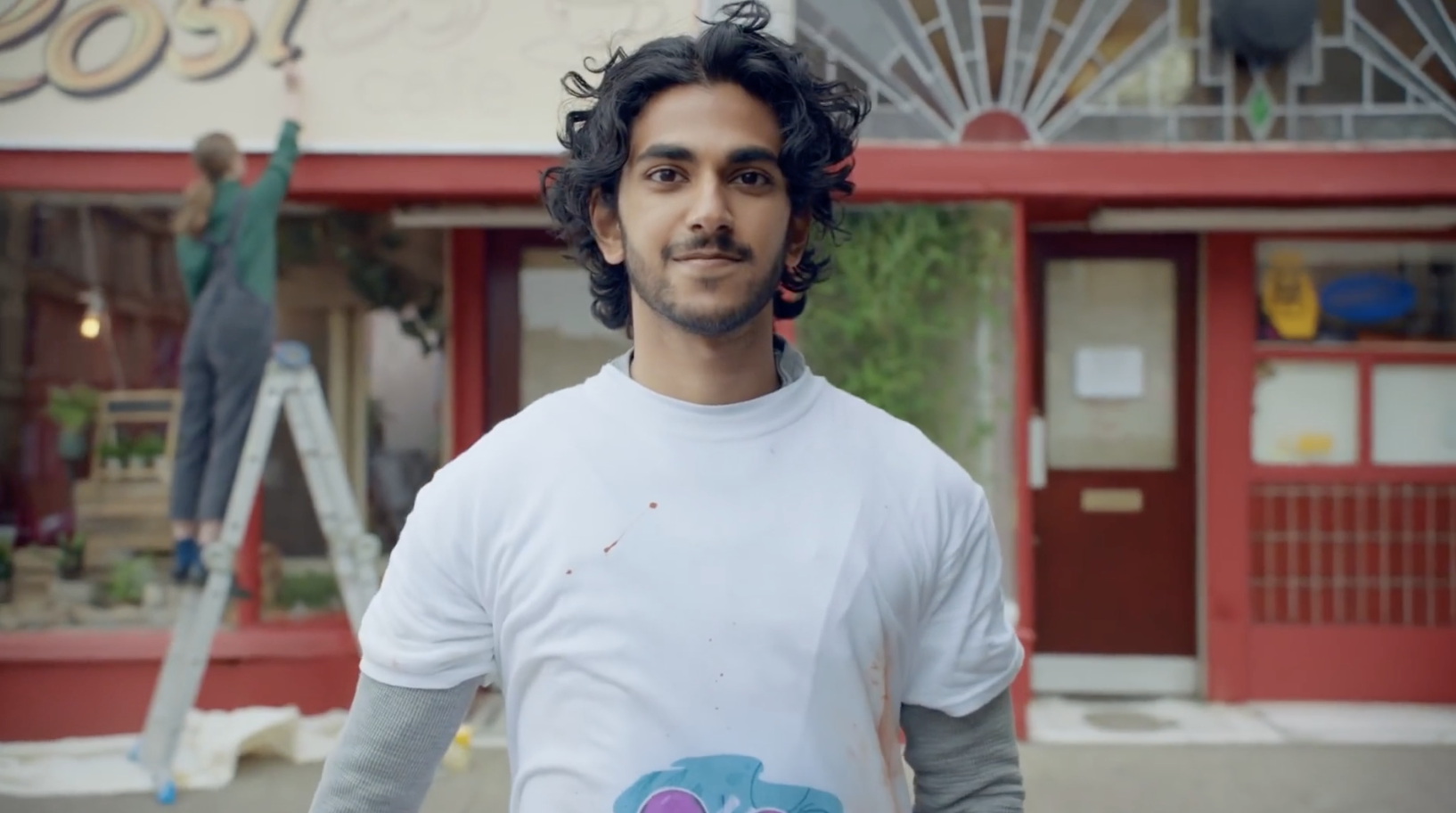 21 Videos, Featuring 46 People, All Delivered Virtually in a COVID World!

Every other year, the British Transplantation Society & NHSBT join forces to deliver their Congress. This years theme was resilience and it was the perfect opportunity to celebrate their many successes in such a challenging year.  COVID-19 prevented a face-to-face gathering, and so instead, the programme was delivered to delegates using a bespoke studio and […]

As a video content agency, Tinker Taylor are huge advocates of video, especially during this unprecedented time of uncertainty and change. In this short video, Creative Director Sam Taylor explains how video is leading the way in providing an accessible and cost-effective alternative to open days, conferences, showrooms and face-to-face communications. Whether you are experiencing […] 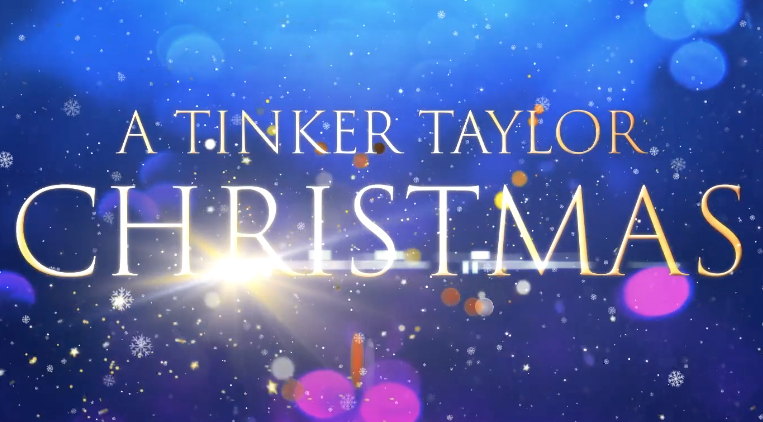 We are super excited to have launched the first ever TINKER TAYLOR Advent Calendar!  Every day during December we are releasing a new bite-size video, each showing a different clip from of some of our favourite video of 2019. Yes, 25 sparking new videos! With a beautiful Disney inspired motion graphics sequence designed by our very own Justin Carrington, […] 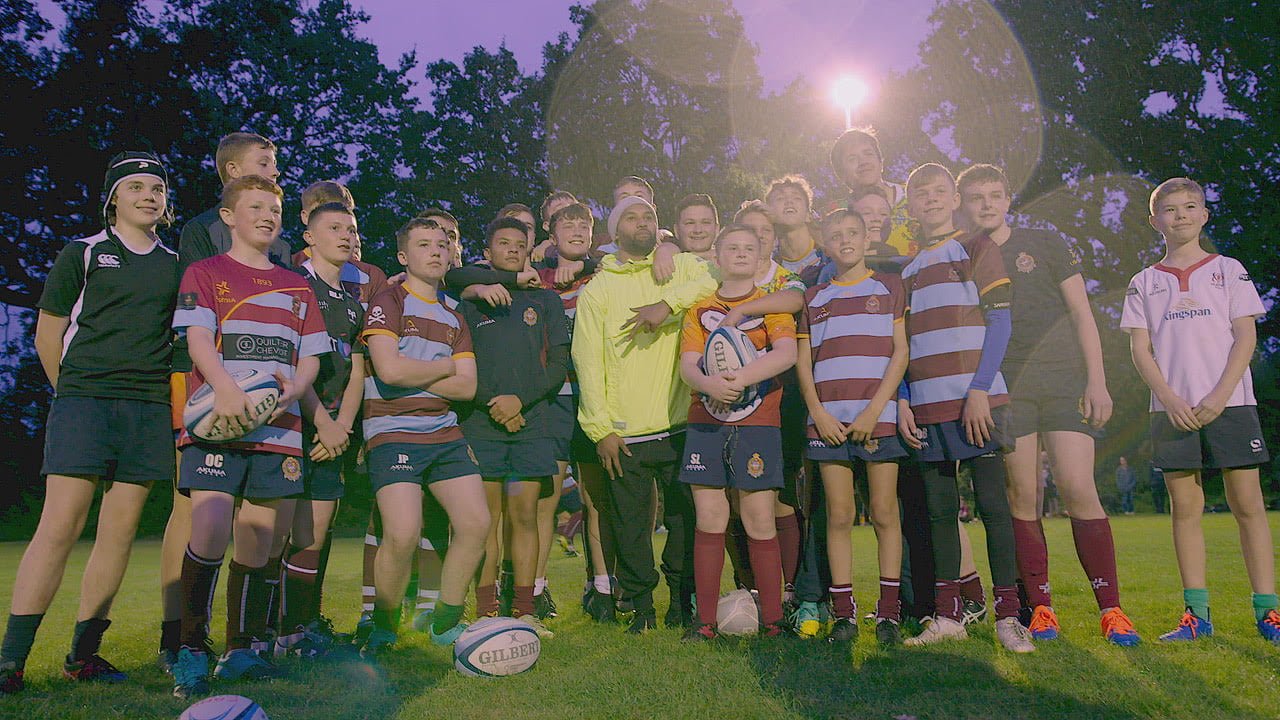 Anyone who has met Sam Taylor is aware of her passion for rugby: when she’s not producing amazing video content at TINKER TAYLOR, Sam can be found enjoying a Wasps game or coaching the Under 15’s at Camp Hill RFC. For the past two years, this passion has taken the shape of a sponsorship between […] 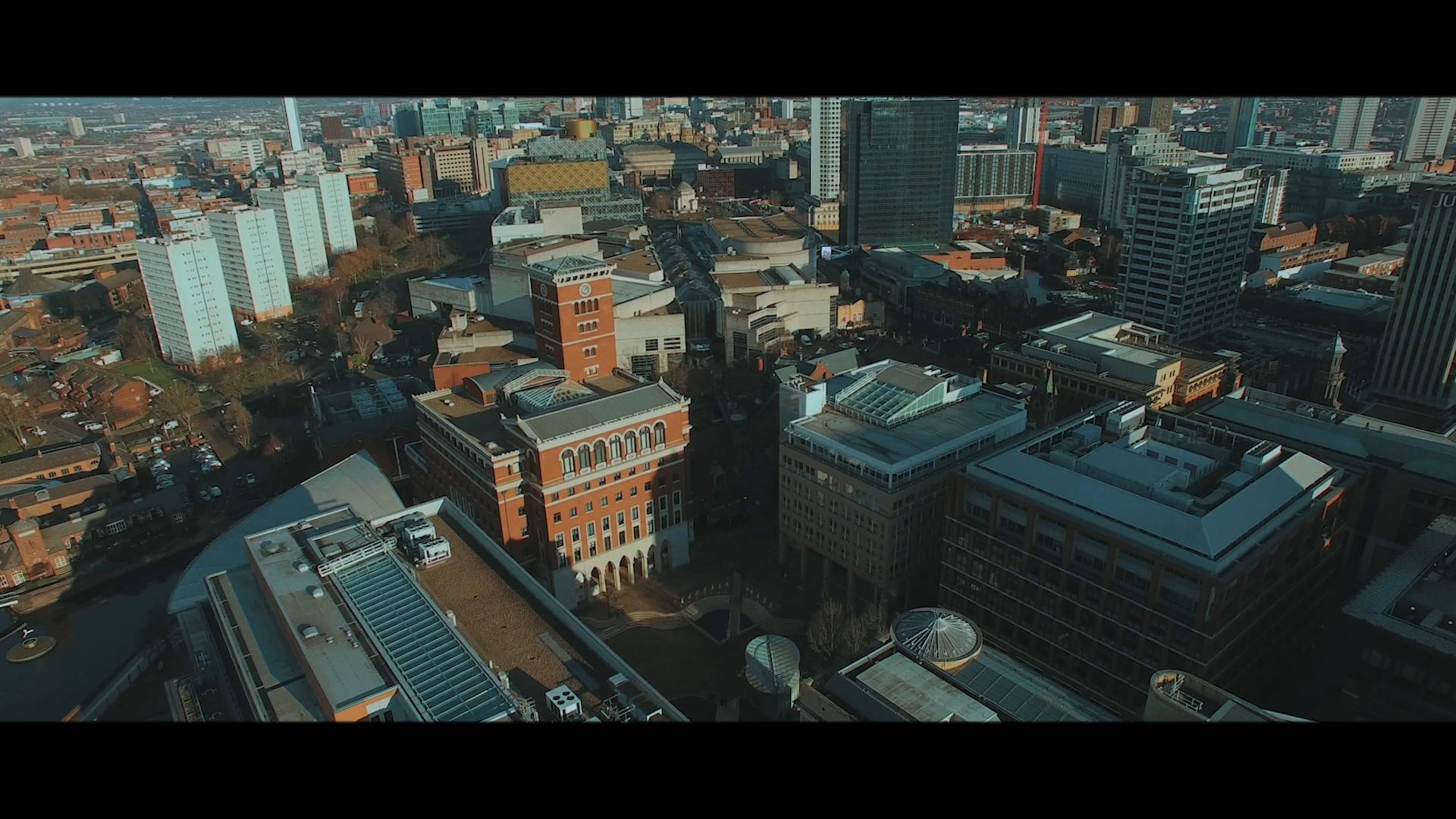 Homelessness and the increasing number of people in temporary accommodation is an issue that needs to be talked about.

Tinker Taylor is based in Digbeth, where homelessness is an increasing issue. As such, we decided as a team this was something we all wanted to produce.

The film was launched at the Everyman Cinema in the Mailbox on the morning of 18th June 2019, to an audience of around 60 invited guests, including the media. 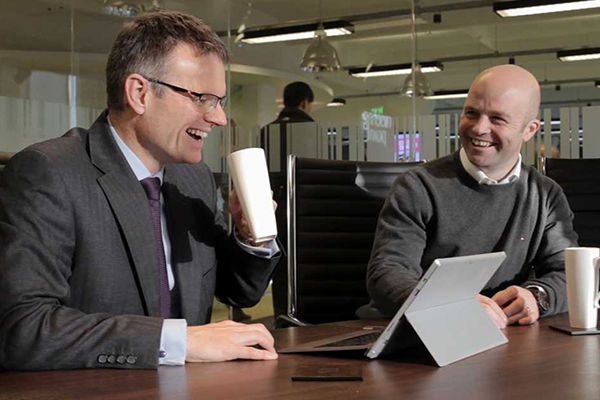 Some topics just aren’t easily to learn about through text or from being lectured on.

Not to worry though, our video content agency; TINKER TAYLOR, has worked with a variety of companies to help them simplify their complicated topics, and company overviews, through utilising the power of video. Read on to see how using video can help your company.